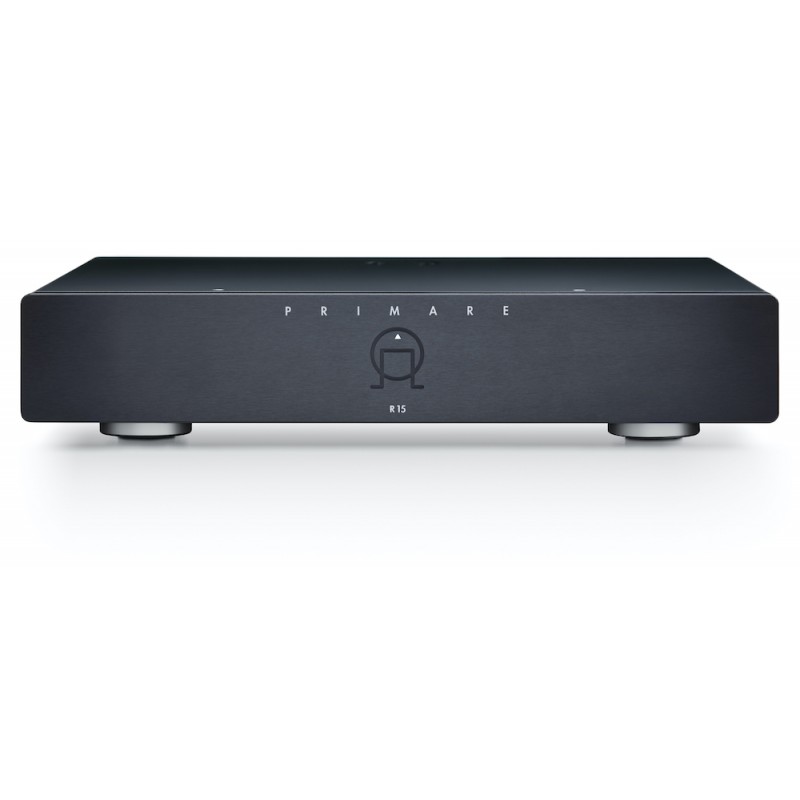 R15 is a phono preamplifier, providing the ideal interface between the low-level output of a moving magnet or moving coil phono cartridge and the line-level inputs of your hi-fi system. Designed to amplify with honest fidelity the delicate signal from any cartridge it is paired with.

Although housed in our convenient three-quarter sized 15 series cabinetry, the same care and craft that informs the design of the larger and somewhat more capable R35MM/MC phono preamplifier has informed the design layout for the R15, allowing all circuits to work sympathetically together for superior sound and greater fidelity. With sufficient gain to amplify the signal from virtually any MM or MC phono cartridge, and flexible input adjustment allows for ideal system matching,.

During the early 1980’s, leading Danish industrial designer and passionate audiophile Bo Christensen set out to create a new kind of audio company. Frustrated by the sound quality, aesthetics, and user interface of typical audio gear, he created a team of designers, which included gifted engineer Bent Nielsen, to form a technology group named Primare Systems AB. Their corporate mission was, first and foremost, design components of exceptional sound quality. Secondly, the products must have an elegant appearance, precise proportions and a user-friendly interface. Additionally, it was decided to eschew the industry standard twelve-month product life cycle and instead develop “living products” that could easily evolve as technologies and methodologies changed. The potent combination of clean Scandinavian design, simple yet elegant circuitry, and straightforward operation created audio components of uncanny originality.

1986: 928 Series
Introduced shortly after being founded in 1985, Primare’s first products, the 928 series, embodied a true “minimalist aesthetic” that was in stark contrast to the typical “button-cluttered” audio components of the day

1992: 200 Series
The somewhat more radical 200 Series was acclaimed for its innovative and groundbreaking industrial design. It included not only a preamplifier, mono amplifiers, a tuner, and CD player, but also a system remote, unique at the time for ultra-high-end designs.

1994: 300 Series
In 1994, before leaving Primare, Bo developed the 300 series. Primare was transformed with the advent of these products. Not only was Primare’s ongoing aesthetic idiom firmly established, but also the new design approach allowed Bent to better craft the circuitry within for improved performance.

In 1993 Primare formed an association with another Swedish audio company Xena, known for the popular Scandinavian brands Copland and QLN. This partnership fused the design and business talents of Mr. Nielsen and Xena’s Lars Pedersen, setting a new course for Primare,  resulting in the 1998 introduction of the 30 series, the basis for all future designs.

9 other products in the same category: