One box does it all: just add speakers

This combination of Majik DS player, pre-amp and power amp, all in a single box, is hard to beat.

Majik DSM can handle anything you throw at it, whether you're playing music from the cloud or using one of its 15 inputs to plug in your 4K TV. A powerful Linn Chakra 90 Watt amplifier completes the package How one man's desire for better sound became a forty year quest to solve one of engineering's most complex challenges: the precise reproduction of music.

In 1973, Ivor Tiefenbrun had plenty of reasons to be happy. He’d just married the love of his life, and he’d bought something he’d long dreamed about: the ultimate hi-fi system. According to family legend, the hi-fi was a higher priority than furniture for the marital home.

But something was wrong. The hi-fi was state of the art, but to Ivor it didn’t sound as good as the hi-fi he’d listened to in his parents’ house. Being an engineer, he tried to work out why. 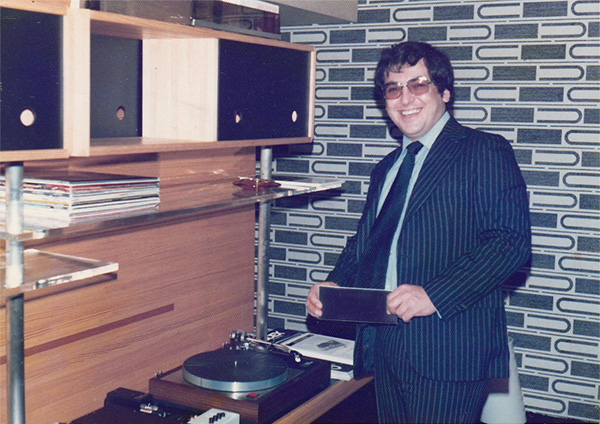 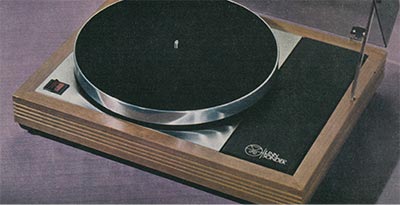 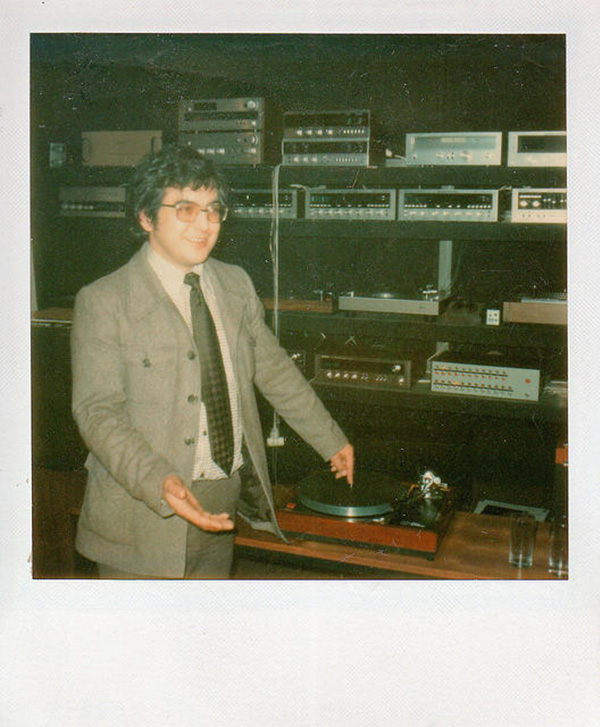 Ivor with the Sondek LP12

Ivor discovered that everybody was wrong.

He experimented with the speakers, but nothing improved the sound until he moved the turntable into another room, running the cables from it underneath the closed door. The music was clearer, more accurate, more involving. Better.

This was Ivor’s “Eureka!” moment: he had proved that the speakers’ output was being fed back through the turntable, damaging the source signal.

What Ivor discovered with his hi-fi has informed the company he founded ever since: the more musical information you retrieve from the source, the better the sound. Any musical information that’s lost is gone forever, no matter how good rest of your system.

A legend is born

Identifying the problem wasn’t enough for Ivor. He wanted to solve it.

Ivor’s answer was to rethink the turntable.

His turntable looked like many other turntables of the time, but what it did was completely different. Where other turntables were only designed to be shock-proof, Ivor designed his turntable to be immune from acoustic feedback so that it could get as much information from the record groove as possible.

He began by designing an exceptionally quiet central bearing, which his father helped him precision-engineer to incredibly high standards to deliver friction-free, continuous speed. The combination of the new bearing and the turntable’s acoustic isolation ensured that the turntable extracted the maximum amount of information from the record.

Ivor proved that his turntable could improve the sound of any hi-fi system. He called it the Sondek LP12 transcription turntable.

Improved sound wasn’t the only innovation. The Sondek LP12 was also designed in a modular way so that it was upgradeable. Ivor knew that technology would improve, and he wanted his turntable and the people who bought it to benefit from those improvements in the years to come. That did two things. Firstly, it attracted engineers to Linn who shared Ivor’s passion for better sound. And secondly, it created incredible customer loyalty. That’s because every single person who bought a Sondek LP12 from 1973 onwards has been able to fully upgrade their product to the very latest specification.

It should come as no surprise, then, that in 2016, What Hi-Fi called the Sondek LP12 one of the most important products of the last 40 years and “arguably the most popular high-end turntable of all time.” Hi-Fi Choice says it’s “the most important hi-fi component ever sold in the UK.” Stereophile calls it “a classic, a revolutionary, an iconoclast, a survivor.”

And we’re still finding ways to improve it. 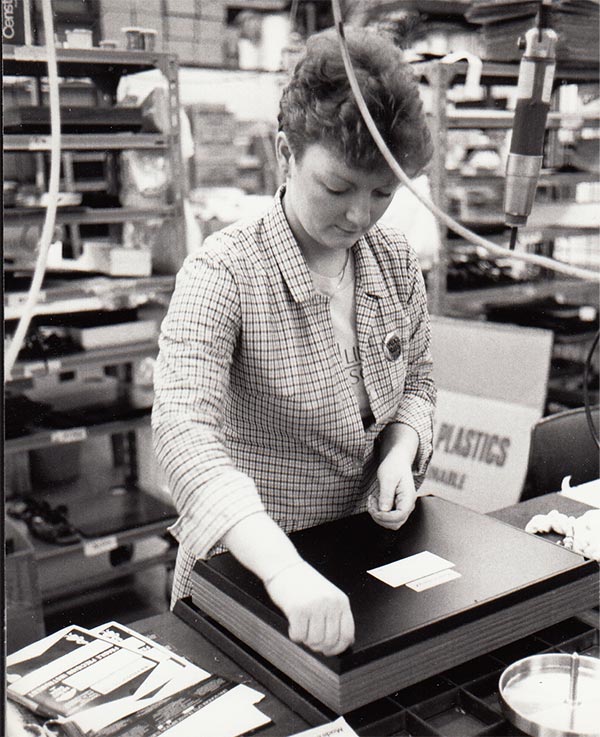 To this day, every Linn product bears the name of the individual who built it

The Sondek LP12 was a success, but Ivor’s next challenge was to deliver the product in quantity. According to conventional wisdom a production line was the most efficient way to manufacture, so Ivor set about putting one in place at Linn. However, it simply wasn’t delivering the quality or the numbers that he and Linn’s rapidly growing army of customers demanded.

There must be a better way, Ivor thought. So he gathered his team to try and identify what it might be, and asked for a completed turntable so that everybody could share their ideas about it. Expecting a long wait, Ivor was astonished when the person in charge of production returned very shortly afterwards with a complete Sondek LP12.

“How did we build it so quickly?” he asked.

“I built it myself,” she replied.

Ivor was gobsmacked. The turntable had been made by hand, from scratch, in record time. By one person. It was perfect.

“We don’t need to have this meeting any more,” Ivor announced to the group. “We have our answer.”

Not for the first time, Ivor had discovered that the conventional wisdom was wrong. If Linn could provide a skilled individual with everything they needed, when they needed it—raw materials, tools and testing equipment—then that person could build an entire turntable more quickly and to a higher standard than a production line could.

That person could take full ownership of the outcome, sign their name to the finished product, and have personal pride as the defining quality criterion.

He called it Single Stage Build, and it’s been at the heart of our business ever since. Ivor even designed our purpose-built factory around it.

Every single Linn product is made by hand just outside Glasgow and signed by the person who builds it.